APRIL 12 / A3
HomeBlogsPostsChurchill: The “British Bulldog”

This year [2015] marks the 50th anniversary of the death of Wartime British Prime Minister Winston Churchill. He was an iconic figure, renowned for his cigars, quick wit and significant leadership.

When the Second World War broke out in September 1939, Neville Chamberlain was the British Prime Minister. Winston Churchill only took over the job on 10th May 1940, and is credited with leading the country to victory, and maintaining morale with a series of brilliant speeches.

Churchill’s accomplishments were significant. He is re featuring his work as a painter, writer, orator and politician. He was a brilliant military strategist with dogged determination and was the prime architect of the Allied forces battle against the Germans.

“The spring of 1940 was the pivotal point of the 20th century,” he says. “Britain was standing alone against the onslaught of the Nazi movement. Churchill rallied the world.”

“I have nothing to offer but blood, toil, tears and sweat,” Churchill told the House of Commons in his first speech as prime minister. “We have before us many, many long months of struggle and of suffering. You ask, what is our policy? I can say: It is to wage war, by sea, land and air, with all our might and with all the strength that God can give us; to wage war against a monstrous tyranny, never surpassed in the dark, lamentable catalogue of human crime. That is our policy. You ask, what is our aim? I can answer in one word: It is victory, victory at all costs, victory in spite of all terror, victory, however long and hard the road may be; for without victory, there is no survival.”

Much can and has been said about Churchill, but when I think about Winston Churchill, I think about leadership vision, insight and bravery. Our world would be a much different place today were it not for him. 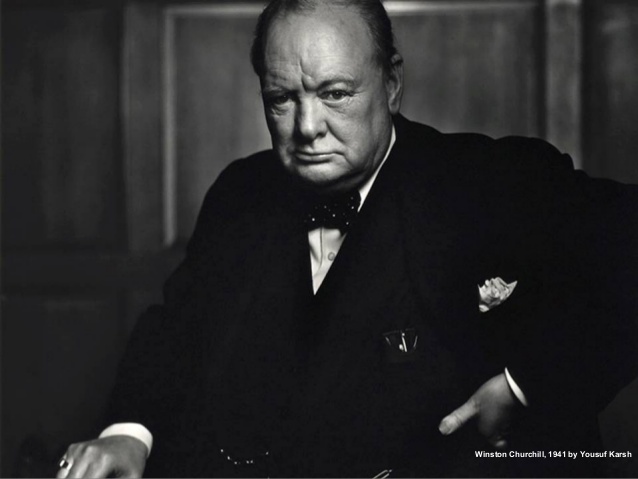 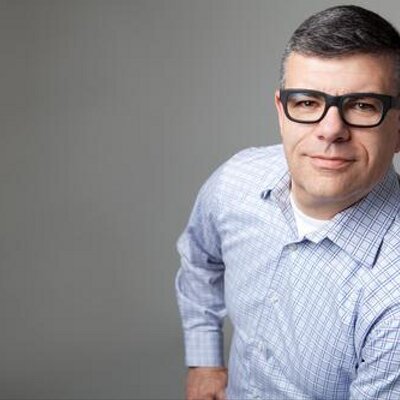 A3
I am currently the Leader, Knowledge Architecture at The Next Institute. If I were to chose only 5 words to describe myself I would pick; Designer, Explorer, Ecologist, Developer and Alchemist.
As an experienced entrepreneur and business leader, I have successfully acquired, developed, operated, and sold a number of businesses in the oil and gas, manufacturing, export, and knowledge industries. I have held numerous leadership positions throughout my career and consider myself a continuous and intense student of leadership.
My intention is to continue to explore new ideas, possibilities and create new solutions to complex and sometimes intractable challenges as I migrate from business leader to astute observer, commentator and thought leader to Artist. I am extremely interested in doing my part to leave the world far better than I found it.
Creativity and innovation are a couple of my key drivers and I am of the firm belief that better is always possible.
Prev All Posts Next
More Options